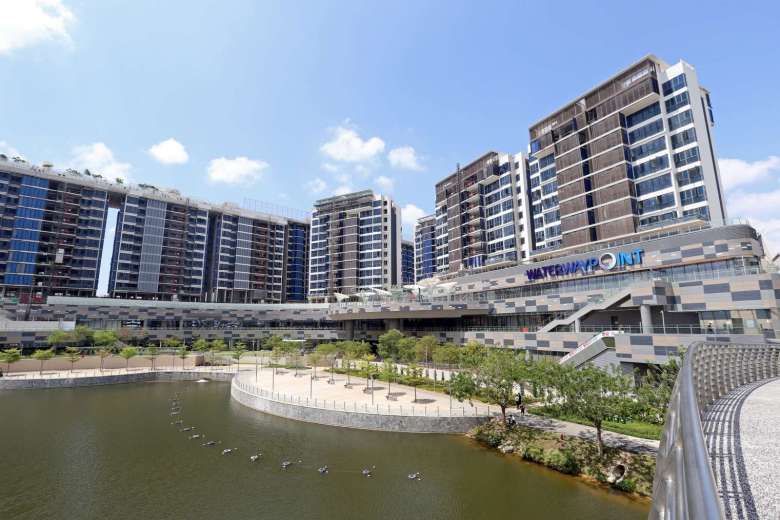 The OLA EC development is situated in the heart of Sengkang, Anchorvale.

Sengkang is an established residential estate, with a full complement of amenities. The town centre has an MRT station, a post office, Kopitiam Square, and the Compass One mall that houses a supermarket, community library, banks, shops, food court, cafes and F&B outlets and coffee joints.

Sengkang is a Chinese name that means prosperous harbour. The name is derived from Lorong Sengkang Road, off Lorong Buangkok. In Malay, Lorong means street and Sengkang implies to wedge, block or chock. This area was previously called Kangkar which refers to foot inspired by a fishing port that used to be along Sungei Serangoon.

The estate is situated in the northeast area of Singapore and has seven sub-zones occupying 1,055 ha. Sengkang borders Central Expressway to the west, Tampines Expressway to the north, a major arterial road to the east and Yio Chu Kang Road to the south. Sengkang is made up of private housing, high rise public flats and Housing Development Board (HDB). The area also features areas for industrial use and all the essential amenities.

In the mid-20th century, Sengkang was already home to pineapple, pepper and rubber plantations. During this time, the only nearby public housing estate was Punggol Rural Centre situated along Punggol Road. The area was largely isOLAted before 1994. Housing in the area took a new turn in 1994 after an urban design team of 10 from HDB started conceptualisation for the development of a new town in Sengkang. Subsequently, Sengkang was split into 7 subzones that would house up to 95,000 private and public housing units.