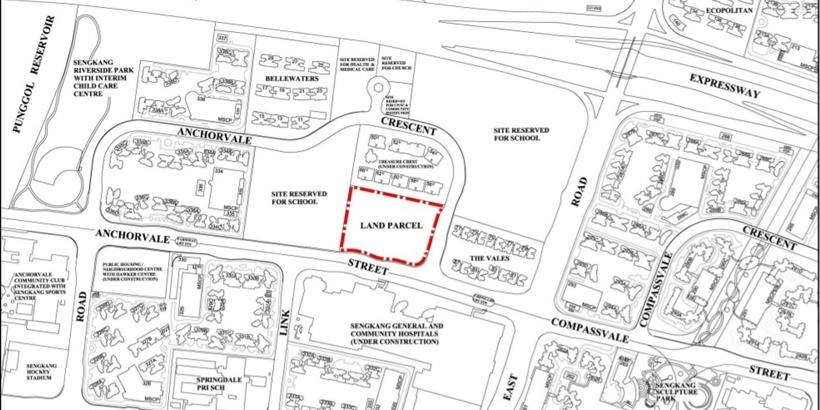 Sengkang is a planning area and residential town located in the North-East Region of Singapore. The town is the second most populous in the region, being home to 232,100 residents in 2017. The name Sengkang means “prosperous harbour” in Chinese. The name comes from a road called Lorong Sengkang (in Malay, lorong is street and sengkang is to chock, block or wedge), off Lorong Buangkok. The area was formerly known as Kangkar (Gang Jiao 港脚) or “foot of the port” as there was once a fishing port located along Sungei Serangoon. 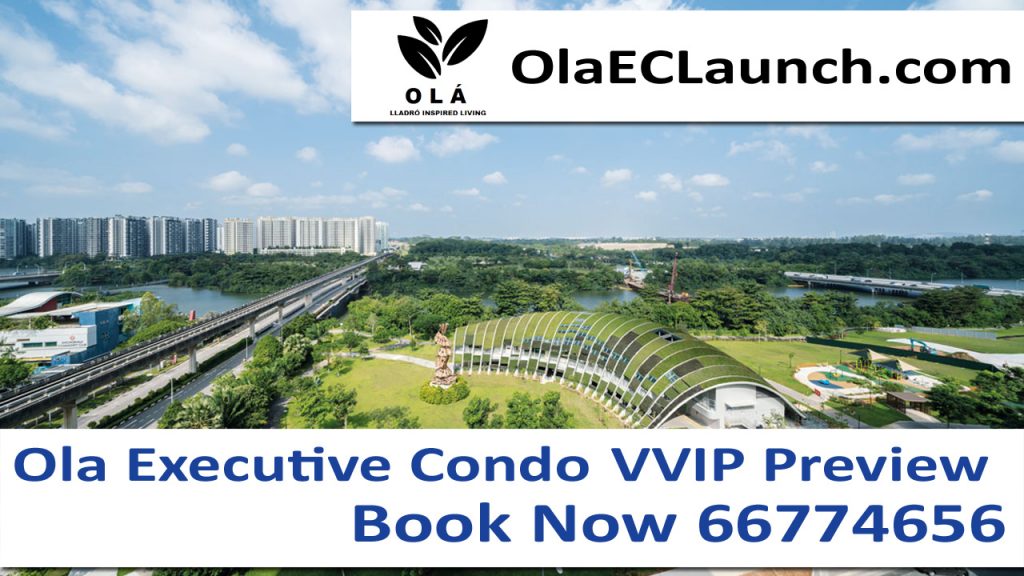 Highly Anticipated EC Launch at Anchorvale Crescent – What are the OLA EC Amenities?

An Extraordinary Home in the Heart of Sengkang
Up to $30,000 Grant for First Timer
Premium Home from 2 to 5 Bedroom Type 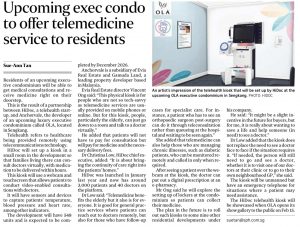 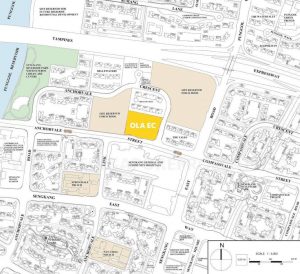 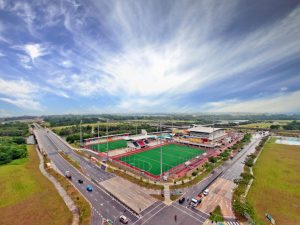 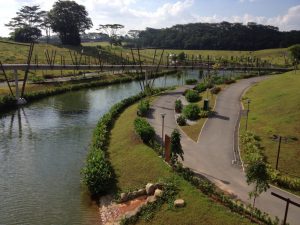 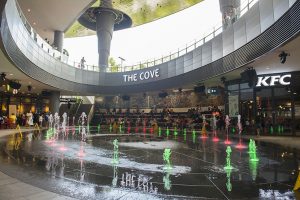 Waterway Point Shopping Mall is one of the nearby OLA EC Amenities Waterway Point is a suburban shopping mall located ...
Read More 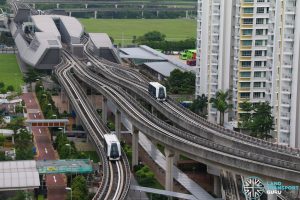 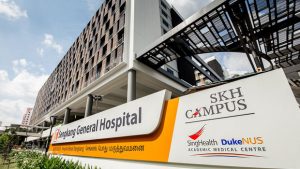 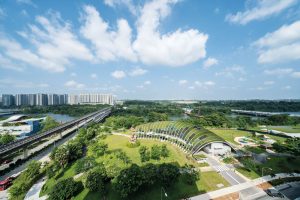 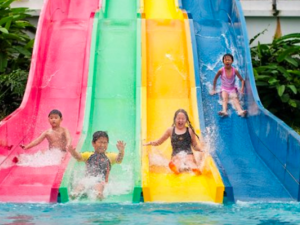 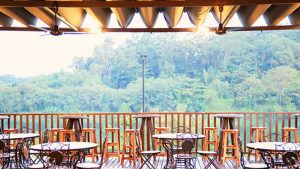 OLA EC is Near F & B Outlets OLÁ EC is a new Executive Condominium located along Anchorvale Crescent in ...
Read More

Conveniently located that blends into your lifestyle, shopping and F&B establishment needs. Well Connected with network of roads and expressways as well as good rail transportation; with OLA EC, you can plan to go anywhere you need to be in minutes.

Sengkang is connected to many parts of Singapore through its road network. The Tampines Expressway (TPE) links Sengkang Town up with Singapore’s expressway network. The Kallang-Paya Lebar Expressway, which provides a direct route to the city area via TPE, was completed in late 2008.[31] New roads were built in the early 2000s to ease traffic congestion on Punggol Road. Buangkok Green and Buangkok Drive were completed in the second half of 1999. They shorten the drive from the Central Expressway near Ang Mo Kio Avenue 5 to Punggol Road.[32][33] The first part of a S$23 million project to make Sengkang town less congested was opened on 7 April 2001. The completed work involved an extension to Sengkang East Road, which runs from Compassvale Street to Tampines Expressway (TPE), and a slip road to the TPE in the direction of the Seletar and Central Expressways. The second part of the project involved the completion of the Sengkang East Road and Sengkang East Drive Flyovers.[34][35] The Sengkang East Road and Sengkang East Drive Flyovers were officially opened on 16 May 2004, making it easier for residents of Sengkang and Punggol new towns in the north-east to travel to other parts of Singapore.[36] Extensions had been made to Sengkang West Avenue and Sengkang West Way to connect to the future Sengkang West Industrial Park.

OLA EC is situated right at the heart of Sengkang

Sengkang is a primarily residential town situated to the north of Hougang New Town in the north-eastern part of Singapore,[5] under the North-East Region as defined by the Urban Redevelopment Authority (URA).

The town is bordered to the north by the Tampines Expressway (TPE), to the east by Sungei Serangoon (Serangoon River), Yio Chu Kang Road and Buangkok Drive to the south and the Central Expressway (CTE) to the west. Sungei Punggol (Punggol River) cuts through the new town, and divides the town into Sengkang East and Sengkang West. Sengkang Town Centre is located in Compassvale. A new industrial area, ‘Sengkang West Industrial Area’, is to be built to the west of Sengkang West Road in the near future.[8]