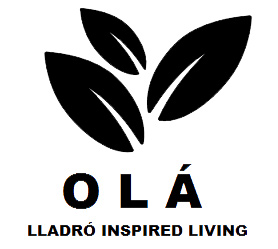 A 99-year leasehold Anchorvale EC site or a site for executive condominium (EC) housing development at Anchorvale Crescent has been triggered for launch from the reserve list of the Government Land Sales (GLS) programme.

New EC @ Sengkang expected launch 1st Half 2020 … Executive Condominium (EC) is a hybrid between public and private housing. … Buyers of new ECs have to form a family nucleus which comprise of two Singapore citizens (SC), … 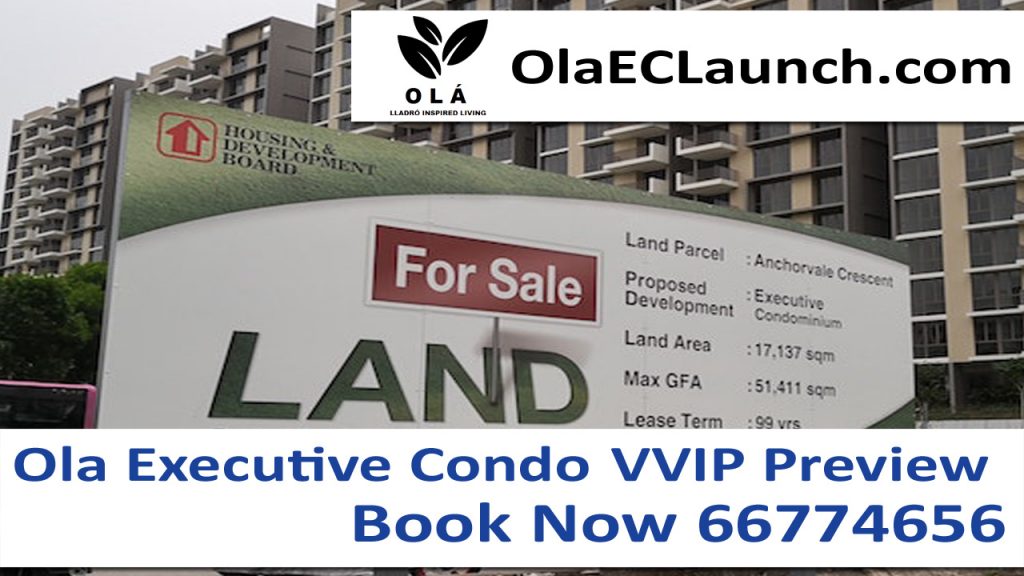 This follows a successful application by an unnamed developer to bid at least $255 million for the Anchorvale EC site at tender. This works out to nearly $461 per square foot per plot ratio (psf ppr).

The 1.71ha Anchorvale Crescent Executive Condo site can be developed into a maximum of 550 residential units. ECs are a public-private housing hybrid.

“As the minimum price committed by the developer is acceptable to the Government, the site will be released for sale by public tender,” the Housing Board (HDB), acting as state land sales agent for this site, said in a statement yesterday evening.

The Anchorvale Crescent site is near Cheng Lim LRT station and Sengkang MRT station. It is also close to amenities such as Sengkang General Hospital, Sengkang Community Club and Compass One Mall.

HDB will launch the public tender for the site in about three weeks. The tender period for the land parcel will be about five weeks.

Anchorvale Crescent EC site is the home to OLA EC