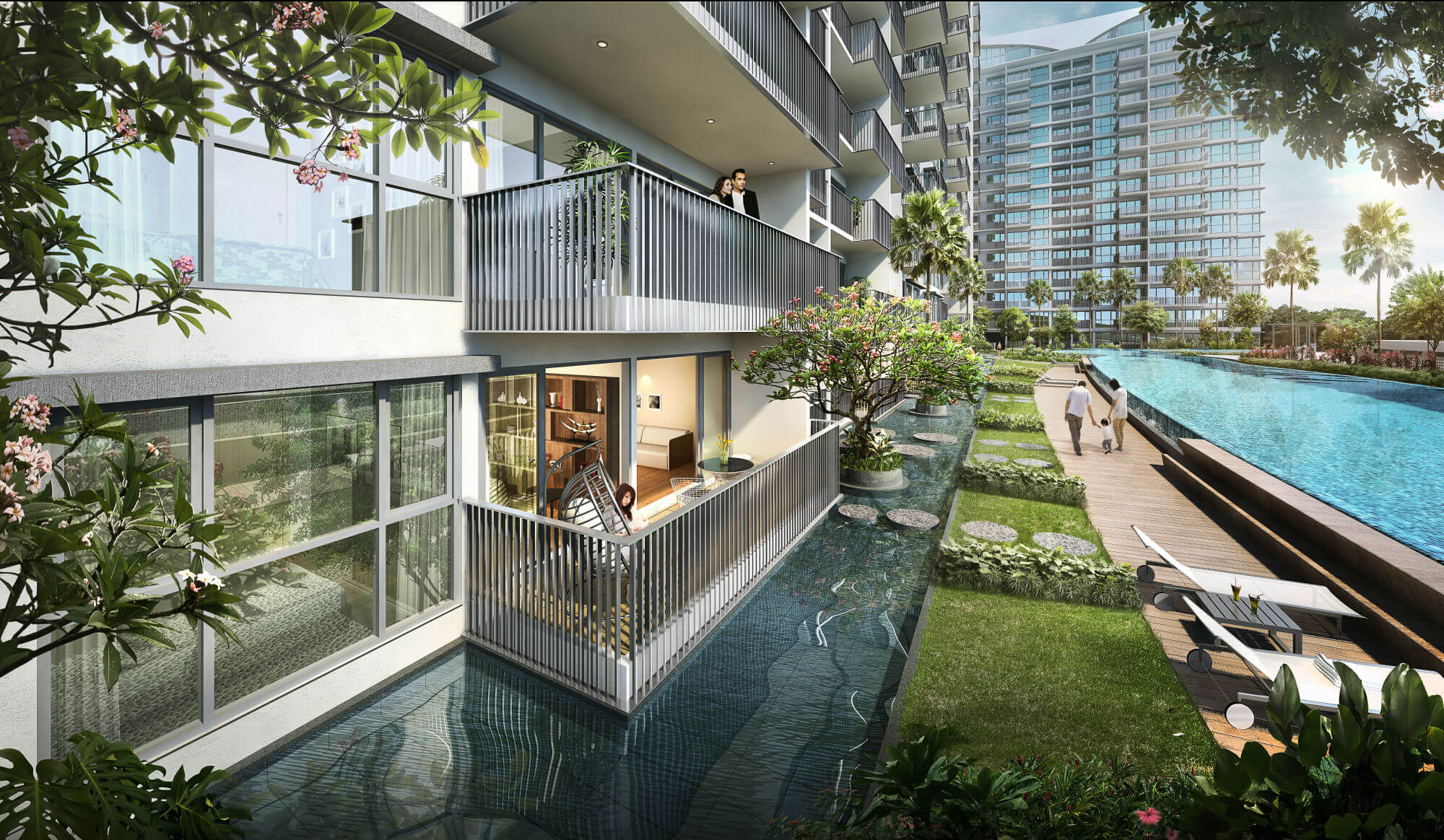 New Private Home Sales Up 86.5% To 716 Units In March From February

OLÁ EC is a new Executive Condominium located along Anchorvale Crescent in Sengkang at District 19. Contact me for VVIP Preview of your choice units today!  OLA EC is near good school Nan Chiau Primary School. 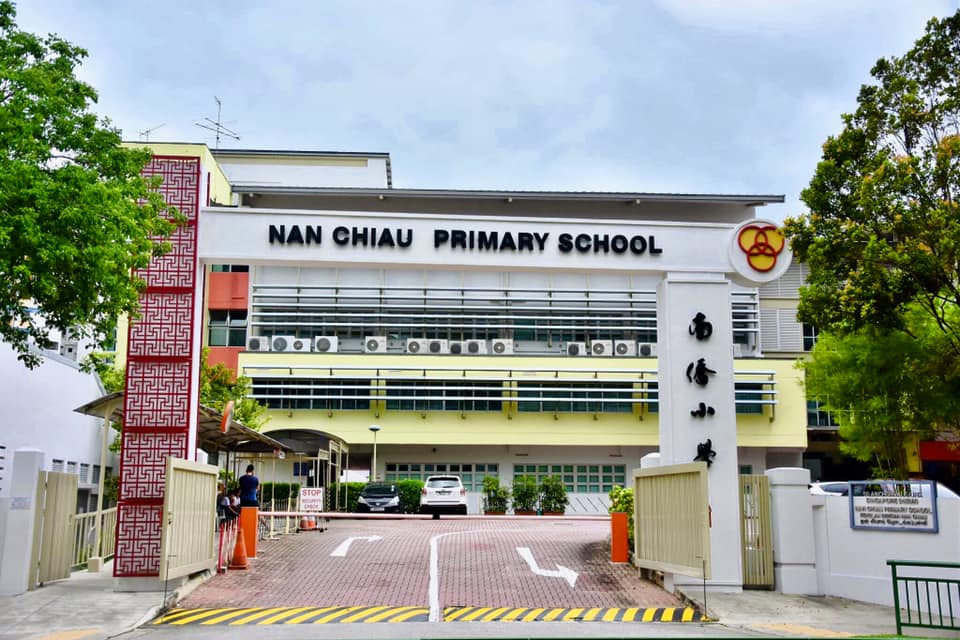 Inclusive of ECs, developers moved 788 units last month, again higher than the 476 units in February 2018, but lower than the 2,358 units in March last year.

The above information was released on Monday (April 16) by the Urban Redevelopment Authority, based on its survey of licensed housing developers.

The top-selling project last month was The Tapestry in Tampines, with 329 units sold at a median price of S$1,408 psf.

At Grandeur Park Residences in Bedok South Avenue 3, a total of 40 units were sold last month at a median price of S$1,532 psf.

JLL national director Ong Teck Hui said: “A pick-up in launches and sales take-up is expected in April with the market becoming more active. Several projects have already been launched including Harbour View Gardens, The Verandah Residences and Park Place Residences at PLQ (Phase 2), with others in the launch pipeline.”